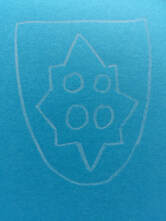 ARREST OF THE MONTH

OFFICERS OATH
I(Officers Name) of the Lego City Police Force do solemnly and sincerely declare and affirm that I will well and truly serve the Brick in the office of constable with, fairness, integrity, diligence, and impartiality, upholding fundamental minifigure rights and according equal respect to all minifigs, and that I will, to the best of my power, cause the peace to be kept and preserved and to prevent all offences to minifigures and bricks: and that whilst I continue to hold the said office I will to the best of my skill and knowledge, discharge all the duties thereof faithfully according to the law.

Our Current Projects, Initiatives, and Operations 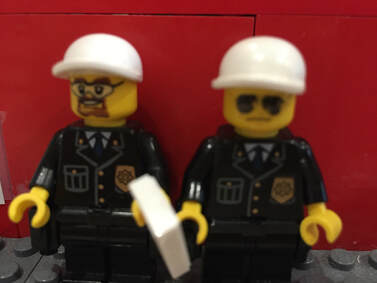 Project Protector is an anti terrorism project where more armed anti-terrorist police are out bonding with the public. The officers who are part of project Protector do not wear armed division uniforms but they do carry minimal lethal weapons.

Left to Right; A CCTV camera footage of pedestrians J-walking in front of an ambulance, a paramedic team receives a camera for their ambulance, and a brochure that is being handed out to the public explaining the Safe Response Project.
Operation Fuego
#OperationFuego